During the last week of spring semester 2015/2016, CDRs (Critical Design Reviews) were presented as part of the “Design Project” course, an obligatory course in the last academic year in undergraduate studies at the Faculty, led by Associate Professor Gil Yudilevitch.

In this course, students were split into six groups of approximately 7-15 students each, during which they developed an end-to-end system, according to a preliminary specification and performance envelope that they had pre-defined with guidance by professionals from the industry.

As part of the development, the students were required to make a synthesis of knowledge from different disciplines, write algorithms, carry out relevant experiments, develop simulations, present a solution and system performance in two phases (preliminary design at the end of the first semester and the completion of the design at the end of the course) and in some of the projects to manufacture a system prototype and to test it in a real assignment.

The systems that were developed this year included:

The Faculty is proud of all the students for their impressive achievements and thanks all the supervisors and industry professionals who took part in these projects ! 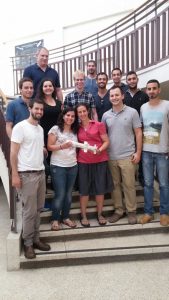 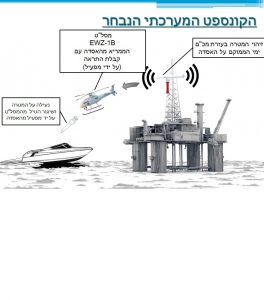 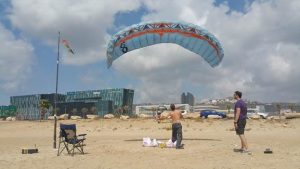 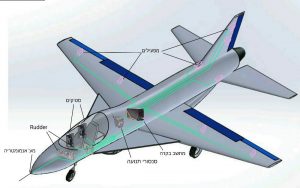 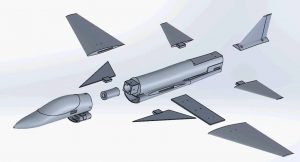 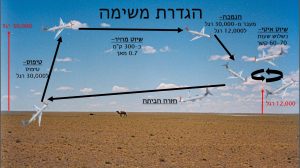 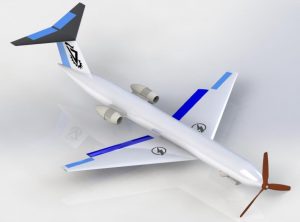 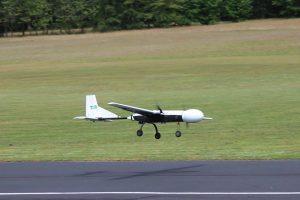