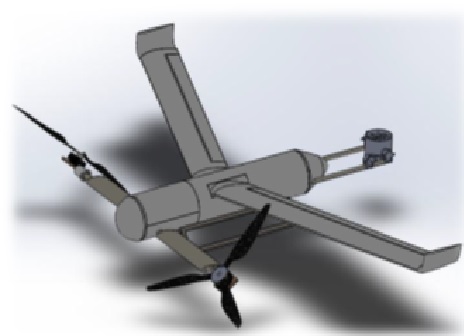 As part of a final project in the Bachelor of Aeronautical and Aerospace Engineering at the Technion. The aim of the project is to develop an aircraft capable of front observation and image transmission for naval forces, combining the ability to take off and land vertically from a deck, flying at speeds of up to 50 meters per second, and a half-hour destination. All this while carrying a beneficial cargo of up to 3kg and transmission capabilities to the operator.

This is the third year of this project which continues and relies on the work done in the two years prior by the student teams as well as industry and faculty supporters. Collaboration with San Diego State University’s Faculty of Engineering was led by Yossi Katz. The cooperation was a central pillar of our work and included weekly video conferencing, data sharing and working methods, consultation and joint study of the issues. This collaboration also included a visit by students from the University of San Diego to Israel during December and a visit by the Technion students at the University of San Diego during April. The visits and sessions  strengthened the collaboration and learning of the two groups.

As part of this year’s work, a downsized model design was carried out for the project, continued work on the control of the straight and level flight phase, improved aerodynamic performance, selection of a propulsion system for the model, conducting a tunnel experiment and creation of a CAD model for the model. 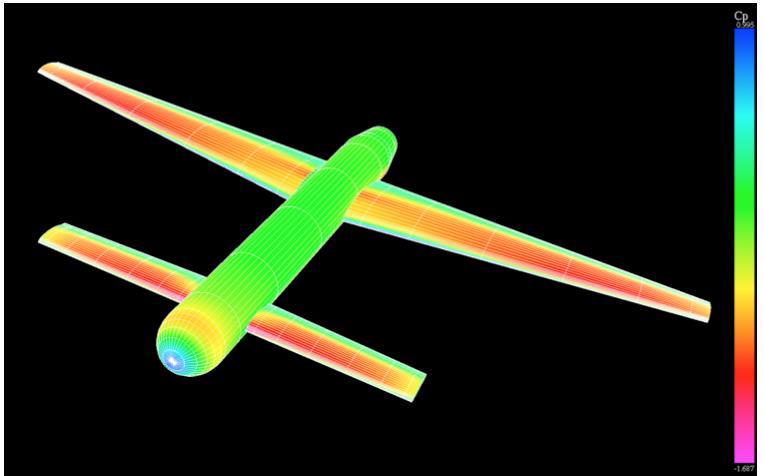