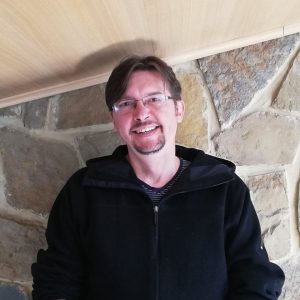 Dr. Vladimir Martinusi will join our Faculty in November 2020 as a visiting lecturer.

Immediately after defending his PhD thesis in 2010, Vladimir was awarded a postdoctoral position within the Distributed Space Systems Laboratory at the Asher Space Research Institute in the Technion, where he performed research in the long-term bounded relative motion of satellites and the effects of gravitational perturbations on planetary flybys. For one year (2011-2012), Vladimir was also a recipient of the Sam and Cecilia Neaman Fellowship.

In 2013, Vladimir was awarded a Marie Curie Postdoctoral Fellowship at the University of Liège, Belgium, where he worked on analytical models for the orbits of satellites under the combined effects of gravitational and atmospheric perturbations until 2016. He has also taught the course of Astrodynamics. From 2016, Vladimir moved to the Multibody Mechatronics and Systems Laboratory at the University of Liege, where he worked in the model order reduction for systems with many degrees of freedom.

Vladimir’s current research focuses on analytic and semianalytic models for perturbed gravitational orbits, aiming to develop methods for the accurate prediction of satellites and space debris populations. During the current academic year, Vladimir will also teach the course of Astrodynamics (086923).