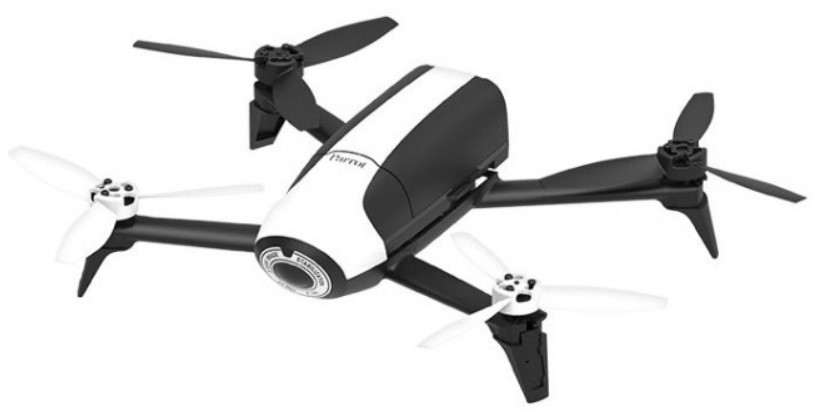 Firefly is a senior final project which took place in the Aerospace engineering faculty, The Technion. Its main goal was to design an autonomous cooperative drone swarm for flame detection in open fields, based on the Israeli fire department requirement to increase the efficiency for those scenarios.

Through the past two year, we have examined and developed the swarm for the purposes as mentioned in the abstract.

Between various options, we chose decentralization as a mean to control the swarm individual agents for its superiority over other control manners, such as; robustness in case of harm to any member of the fleet, collaboration between the members to fully exploit and surveillance the scanned area.

As for the agents themselves, we chose to use drones instead of a fixed wing drone for its operation simplicity and the relative lower cost. Afterward, we chose the Bebop2 and DJI Matrix (revise) drones, corresponding the demonstrational and operational parts. Aftera few experiments, we discovered that our demonstrational drone is not applicable, and other drones must be taken into consideration.

Some algorithms were developed for the swarm as whole, and some for each individual agent in it. We mainly focused on the surveillance method, in terms of efficiency and area coverage. In addition, two flame-detection based computer-vision were developed, as the main algorithm was temperature based detection and the backup was color based detection. 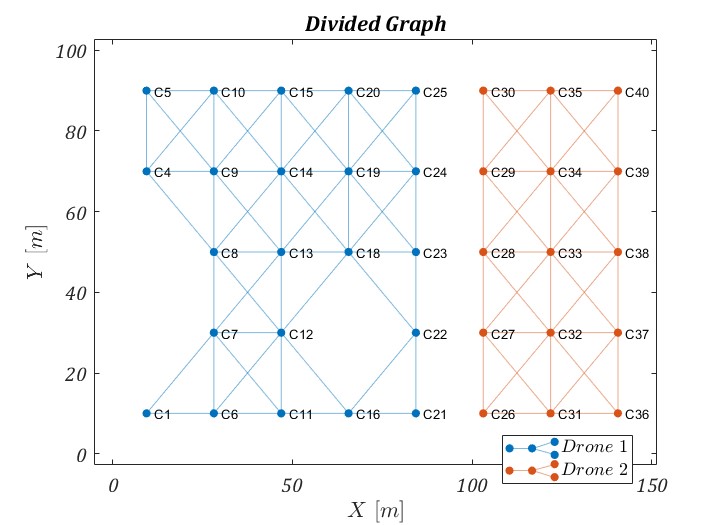